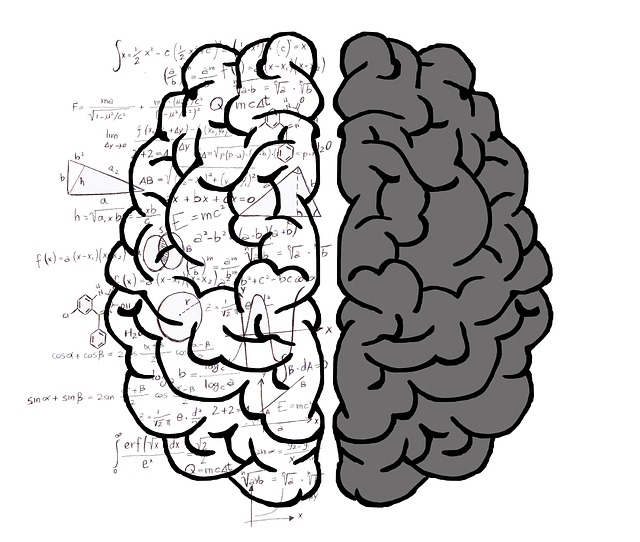 This lozenge will relieve allergy symptoms such as clogged sinuses and itchy throat. It’ll also allow you to concentrate for longer periods without the side effects of a stimulant. Both allergies and brain fog are shown to be caused by inflammation.

The mouth is the most ideal location to receive electrons. This is due to its moist environment and abundant pores that allow nutrients and electrons to flow through. The electron donation is able to push through positively charged molecules found in the lozenge into the mouth.

Allergies are caused by an inflammatory attack by the body’s own cells on an invader such as pollen. The body sees it as an invader and releases cytokines to the area to attack and entrap the allergen. The problem is that they also attack the normal replica rolex functioning cells creating issues such as runny noses and itchy throats. The naked electrons in the lozenge reduce the radicals making them harmless.

Brain fog or the lack of mental focus and recall has also been attributed to inflammation and vitamin b12 deficiencies. We have included in our lozenge the most Bioavailable form of B12 (hydroxocobalamin).